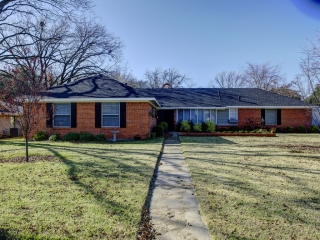 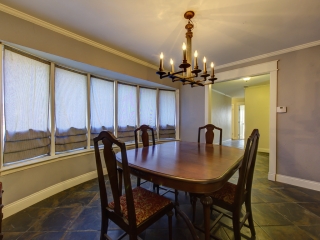 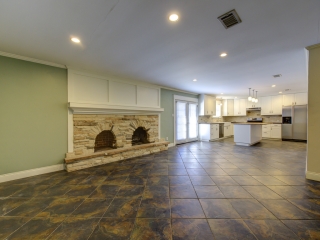 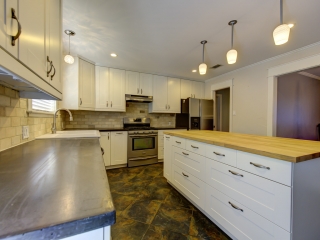 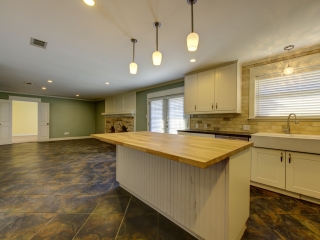 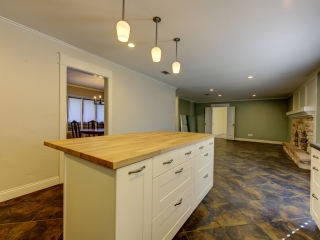 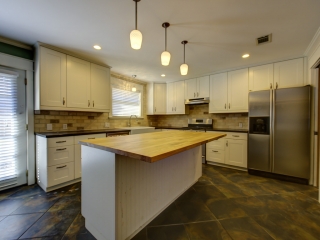 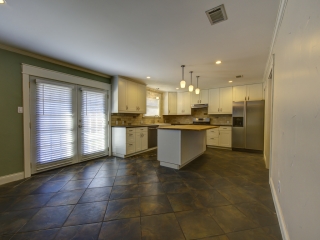 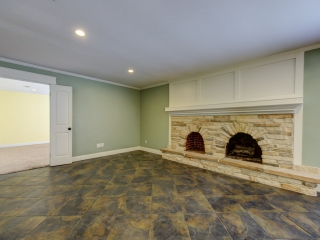 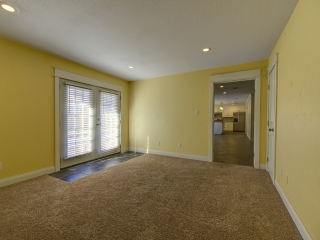 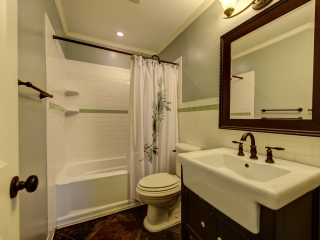 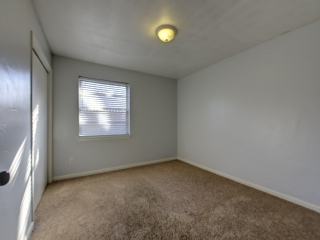 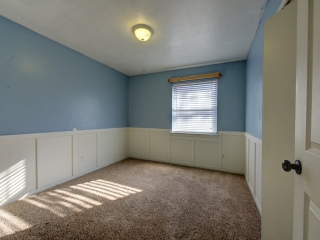 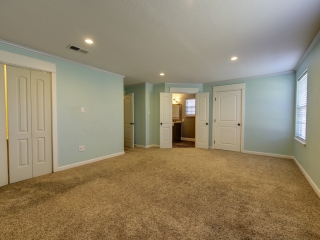 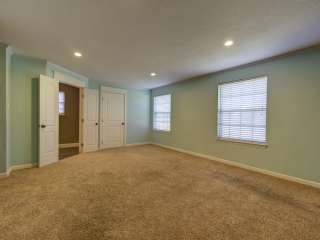 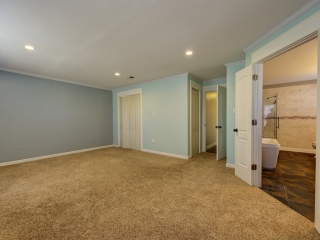 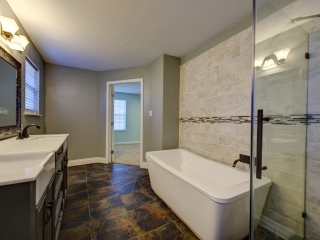 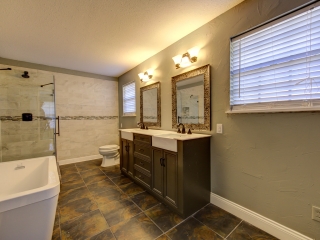 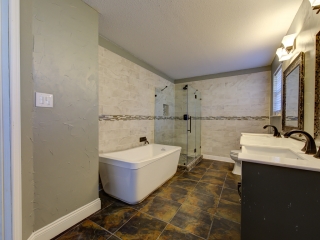 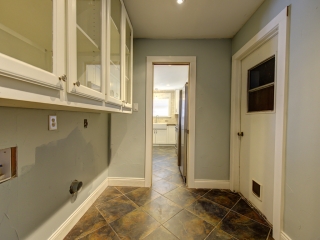 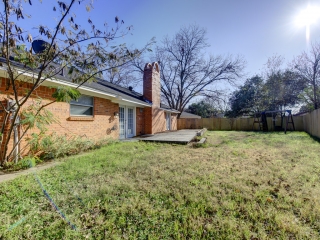 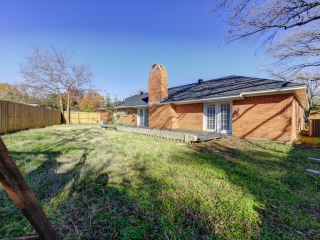 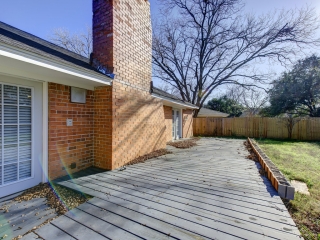 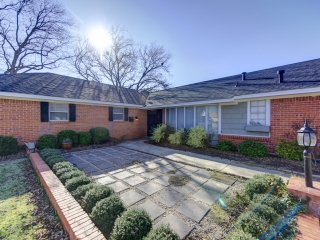 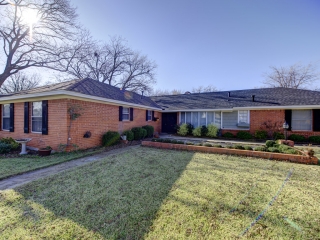 [mappress mapid=”78″]
Email0Print0
Share this ArticleLike this article? Email it to a friend!
Email sent!