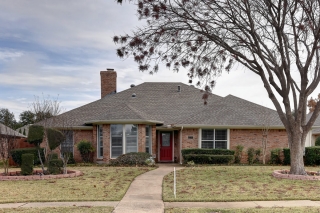 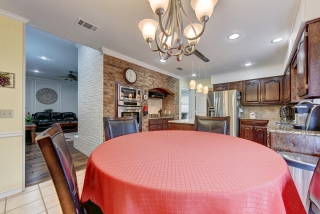 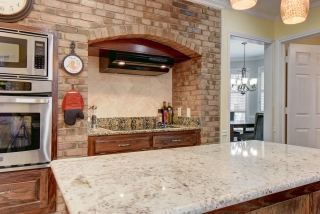 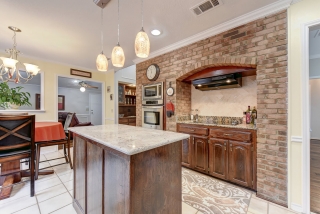 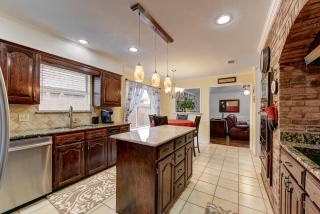 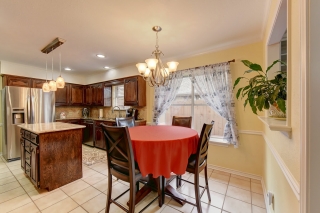 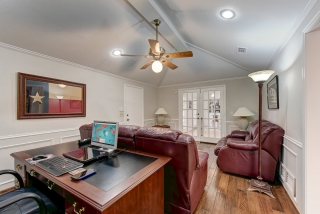 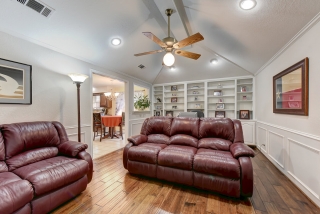 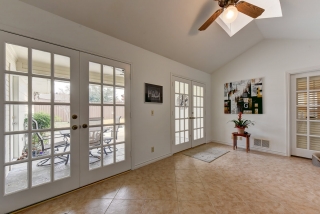 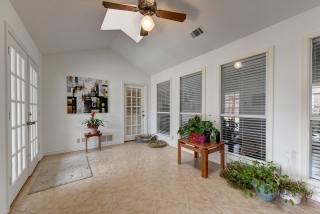 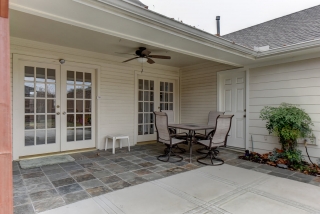 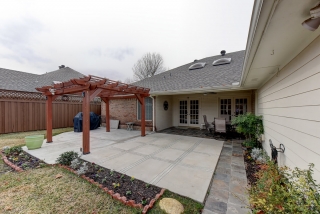 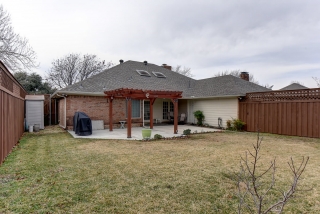 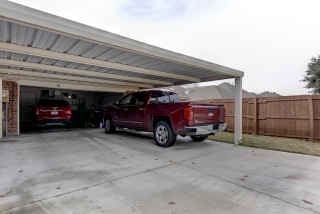 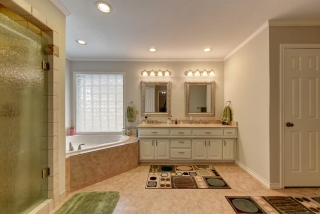 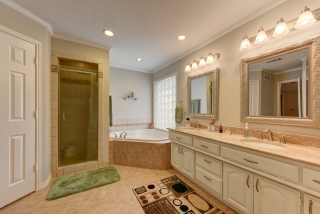 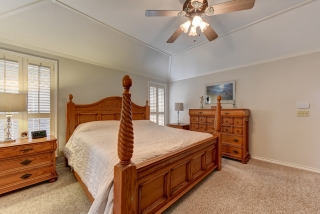 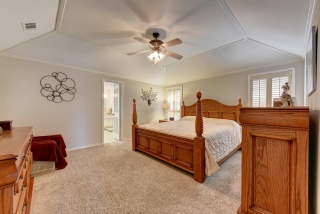 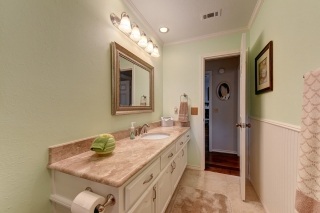 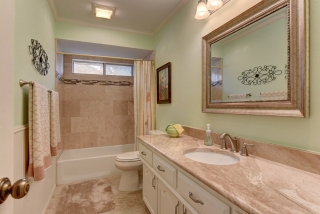 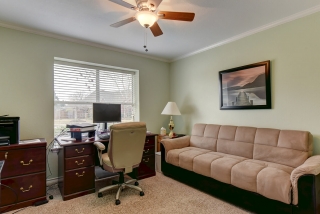 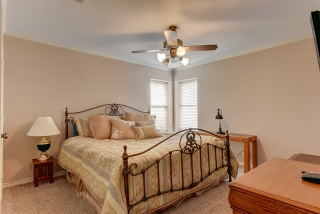 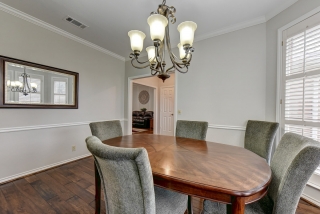 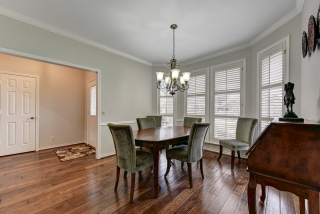 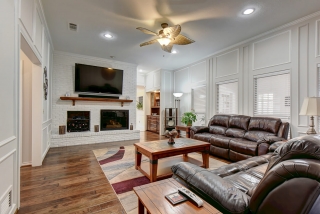 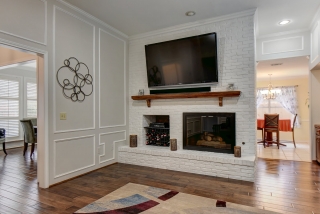 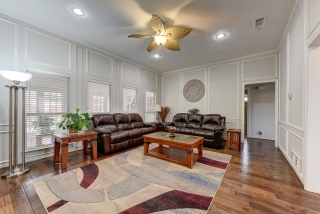 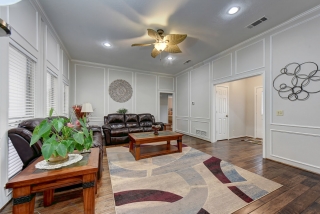 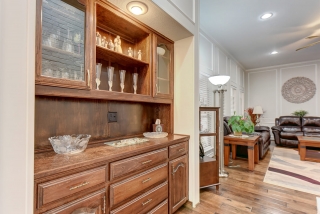 Carrollton, Texas is a vibrant corporate and residential community that has the ‘home advantage’ because of its prime location.  A business-friendly city, Carrollton ranks in the top cities in the region in creating the highest number of new jobs, the total new development square footage, and the number of businesses moving to Carrollton, including the expansion of current businesses.  In 2006, the city was ranked 19th by Money magazine as the nation’s “Best Small Cities” to live in. Carrollton is a city in Denton County, Dallas County and Collin County in the U.S. state of Texas. As of the 2010 census, the city’s population was 119,097 making it the twenty-third most populous city of Texas.

See What People in Carrollton Are Saying About DFWCityhomes