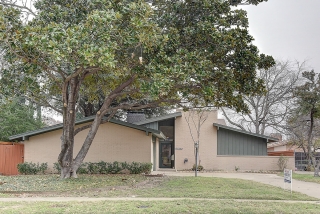 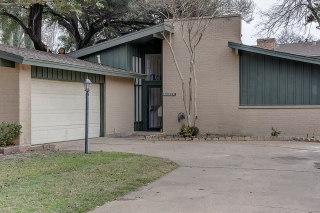 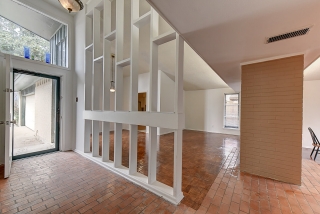 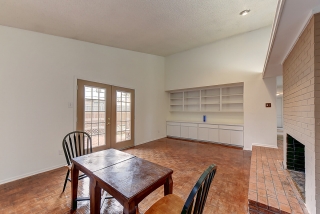 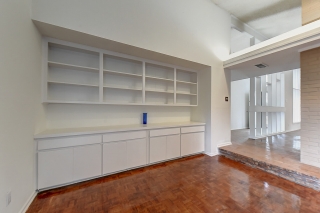 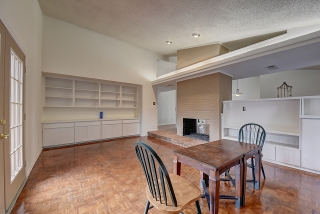 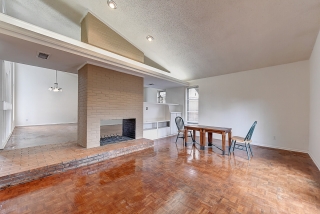 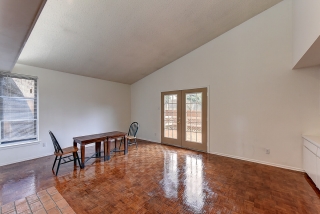 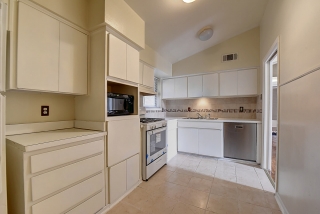 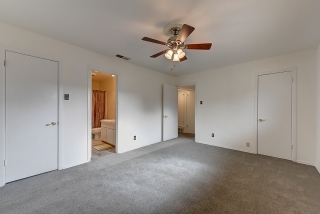 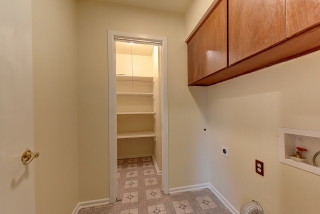 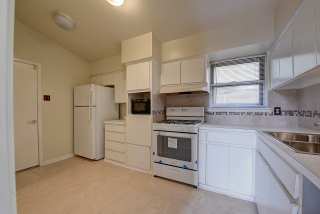 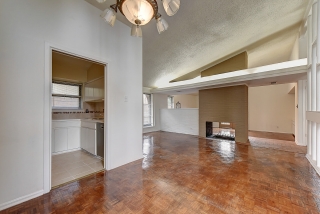 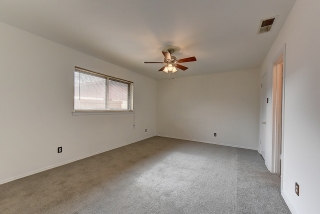 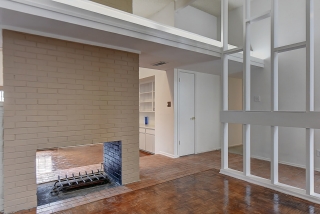 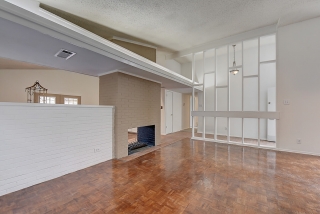 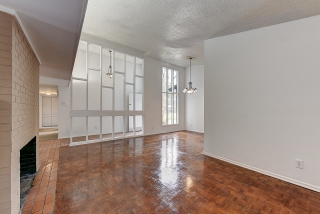 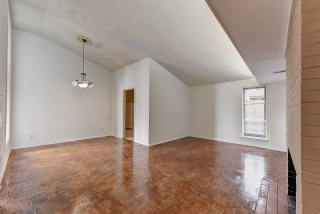 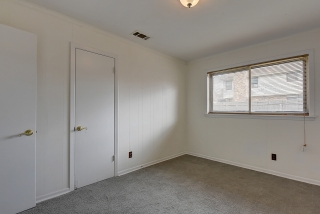 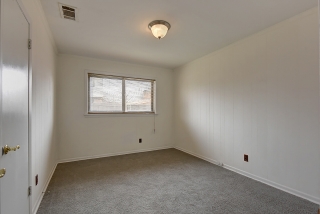 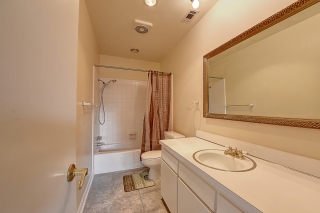 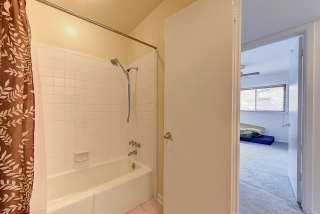 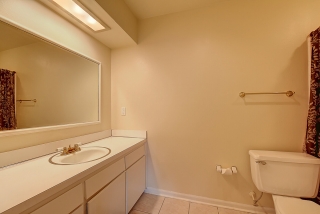 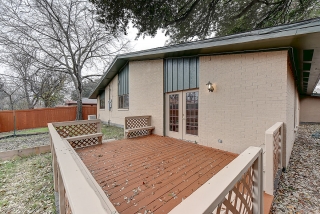 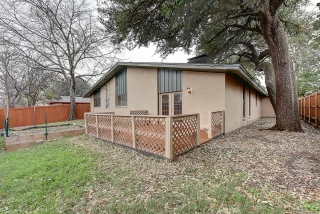 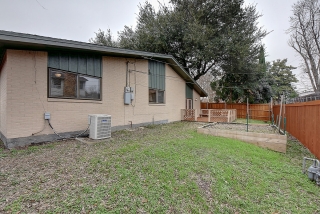 See What People in Dallas Are Saying About DFWCityhomes