Skip to content
Email0Print0
2931 Dorrington Drive Dallas Texas 75228 is offered August 20, 2016 for $408,000. Impressive East Dallas remodel in Claremont. On .45 acres with 33×14 covered back porch overlooking treed creek and enormous back yard with a white picket fence. Has 2nd one car garage, fresh paint, granite and corian counters, carpet and fixtures, updated bathrooms and kitchen, built ins throughout. Master bath is completely remodeled with glass shower. Recent HVAC in large upstairs game room with private bath that can be a suite or 4th bedroom. 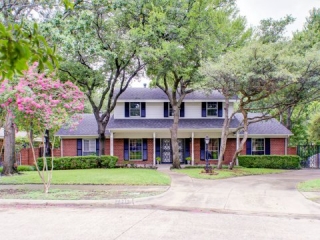 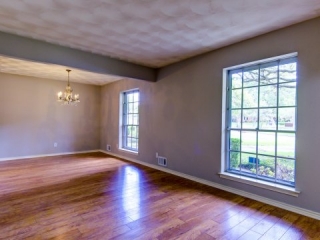 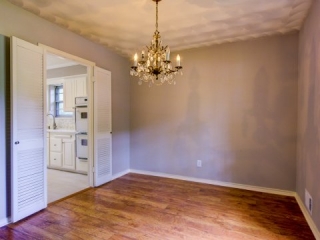 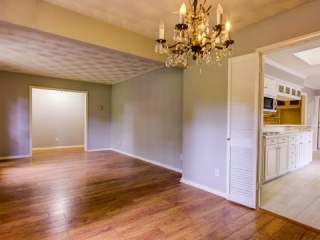 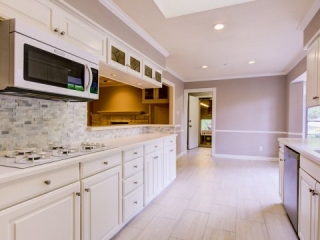 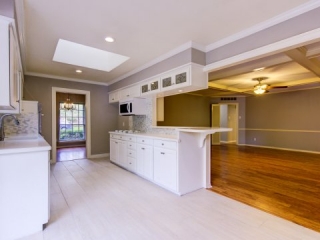 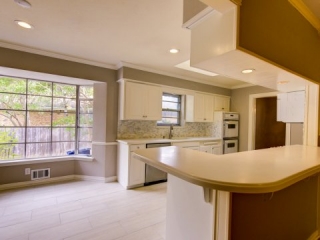 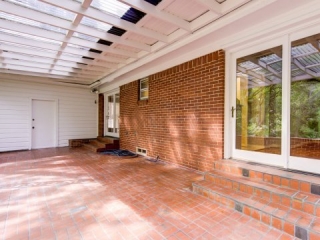 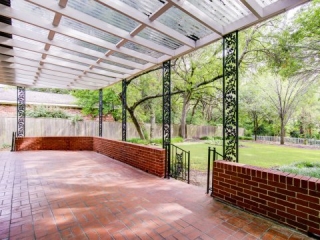 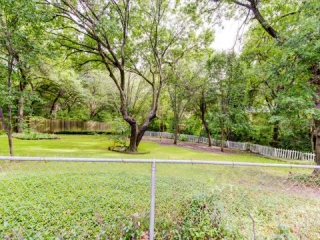 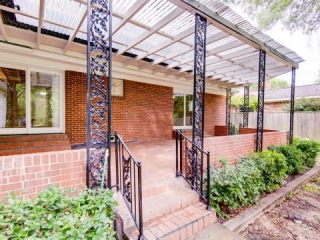 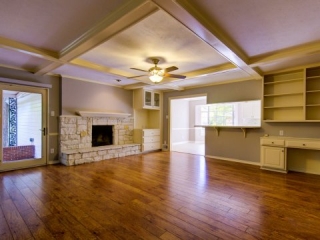 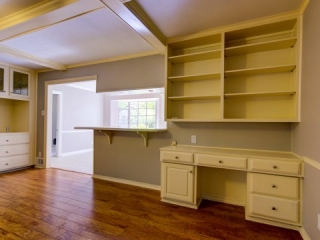 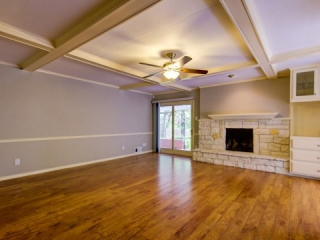 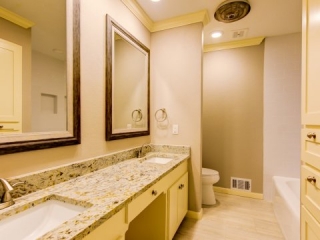 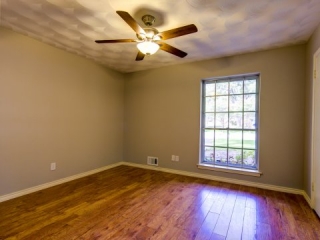 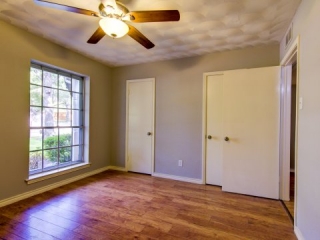 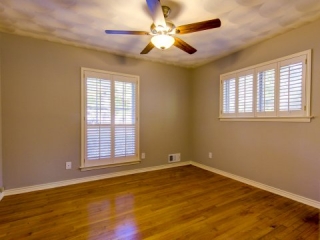 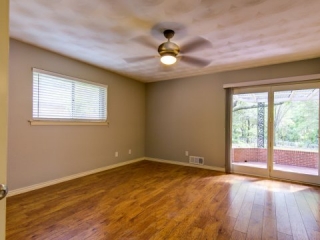 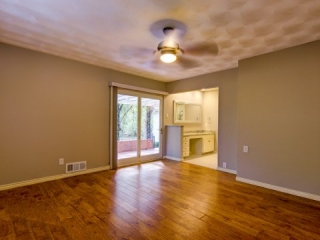 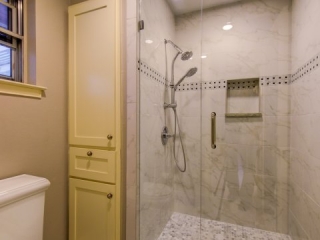 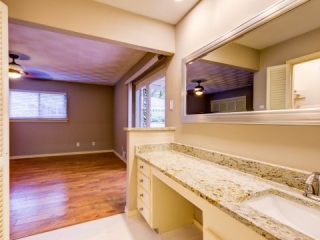 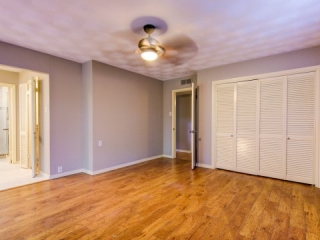 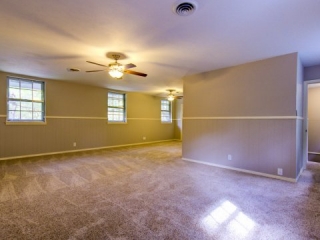 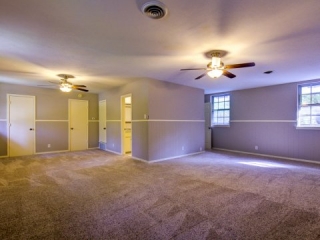 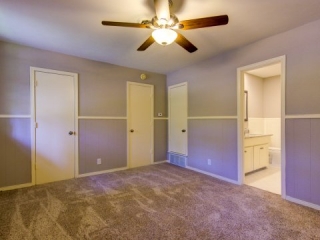 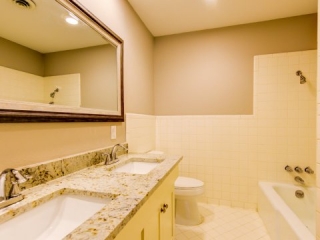