DFWCityhomes is a flat fee and full service real estate brokerage company that represents buyers and sellers in Dallas, Texas at a fraction of the cost. Interested in learning more? Click MLS Listing Services or Buyer Rebate Services to see how we may help you. Contact Us or Call (214)-207-0210 and we will explain to you how our services can save you money. 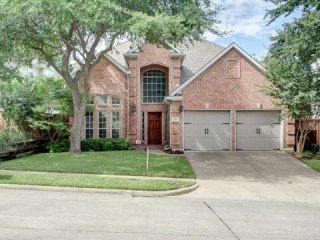 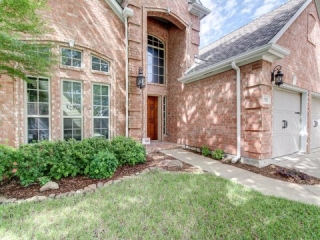 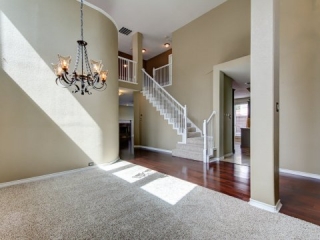 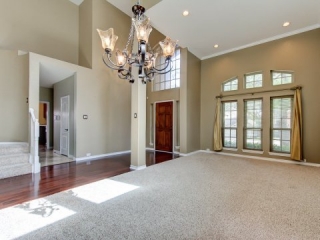 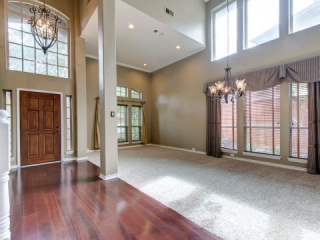 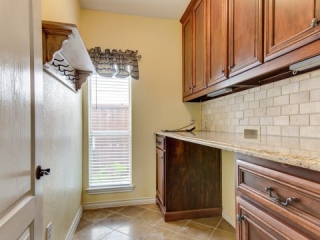 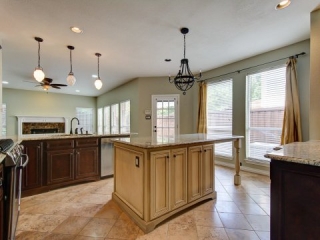 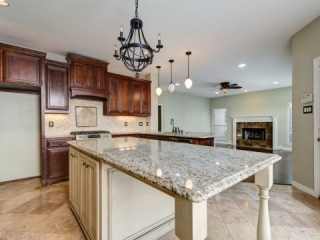 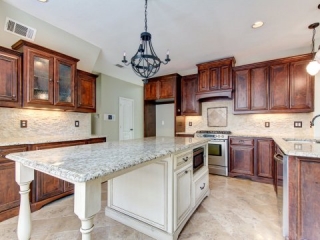 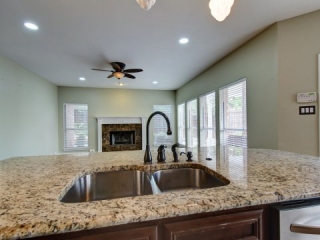 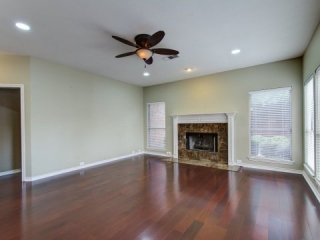 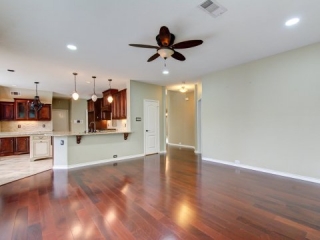 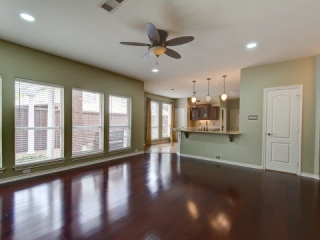 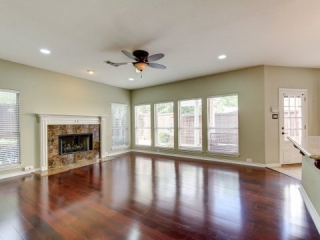 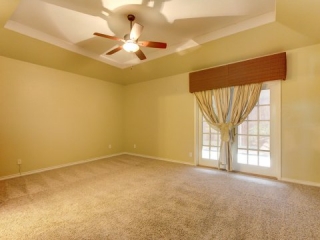 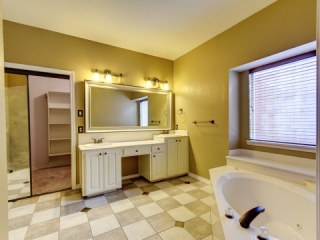 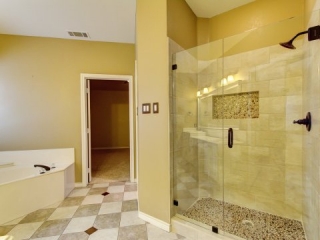 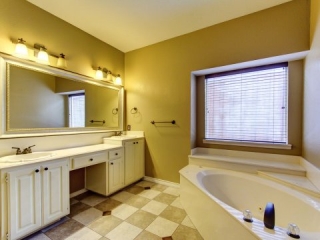 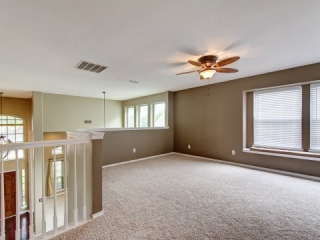 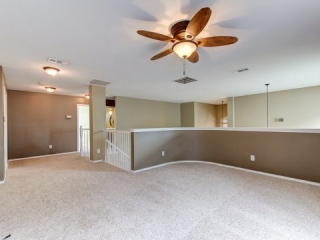 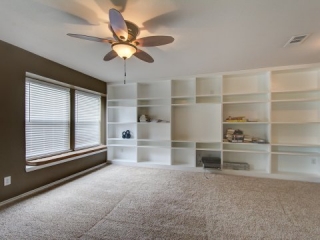 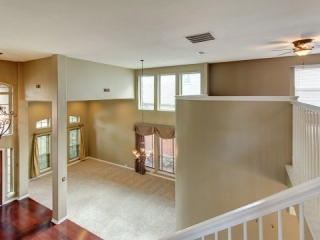 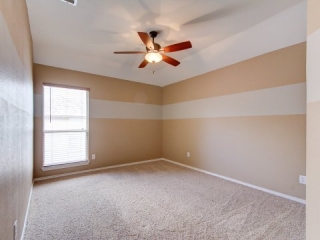 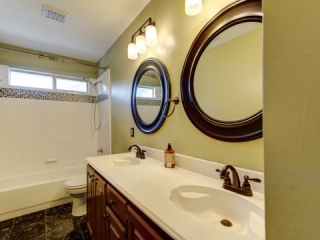 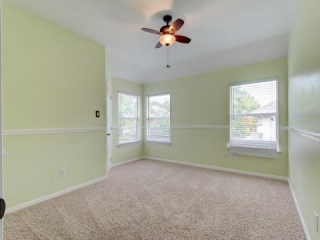 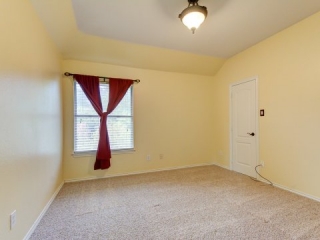 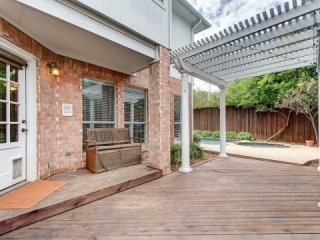 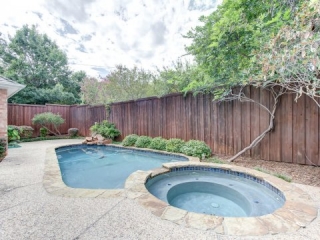 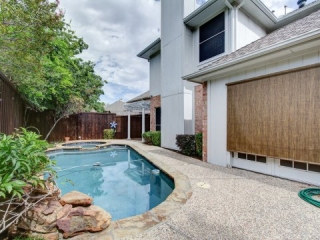 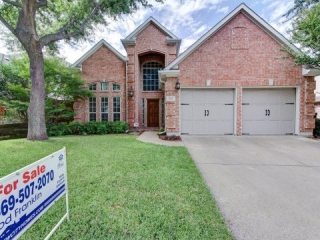