Skip to content
Email0Print0
3614 Norcross Lane Dallas Texas 75229 is offered September 30, 2016 at a price of $413,000. This is a remodeled Sparkman Estates 1 story with towering trees and large lot. Recent windows, appliances, granite, plumbing,light fixtures, ceramic tile, paint and texture in and out. Refinished original wood floors. Large walk-in closet in master with large tile shower and dual sinks in bath. Large 3rd bedroom with walk in closet can be second master or living area. Metal roof, recent wood privacy fence. Buyers may join Sparkman Club with swim, tennis. DFWCityhomes is a flat fee and full service real estate brokerage company that represents buyers and sellers in Dallas, Texas at a fraction of the cost. Interested in learning more? Click MLS Listing Services or Buyer Rebate Services to see how we may help you. Contact Us or Call (214)-207-0210 and we will explain to you how our services can save you money. 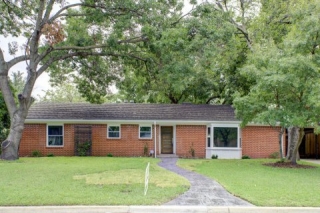 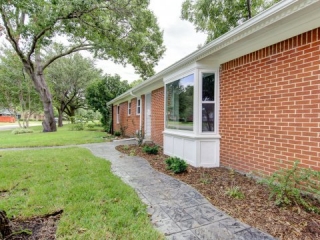 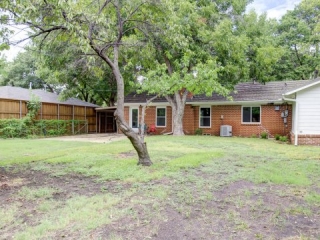 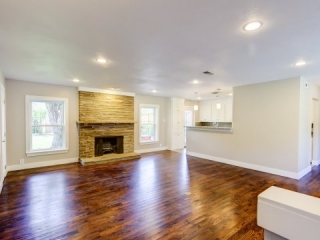 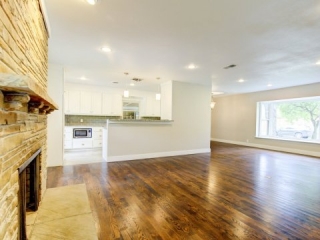 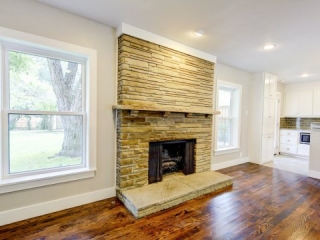 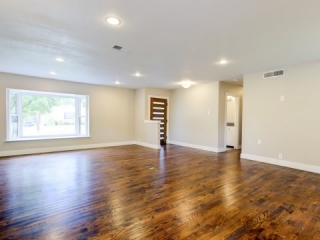 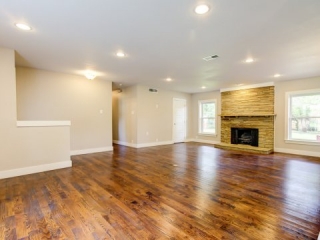 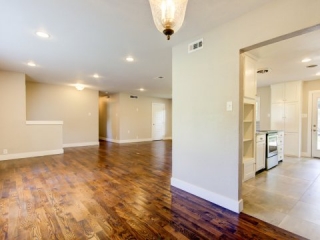 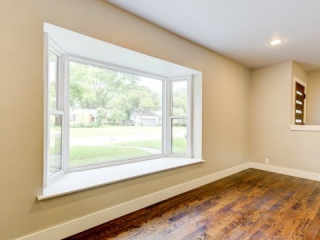 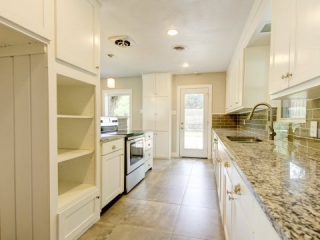 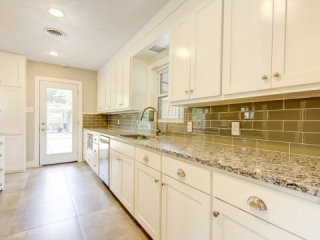 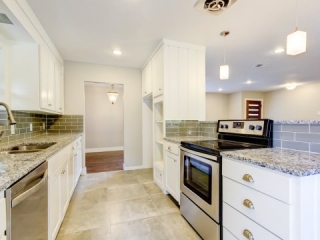 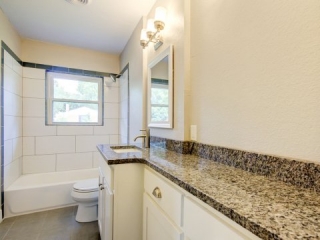 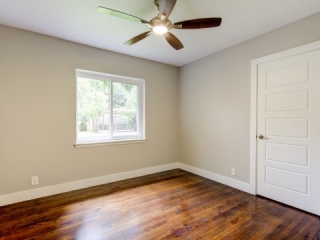 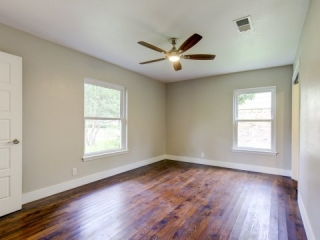 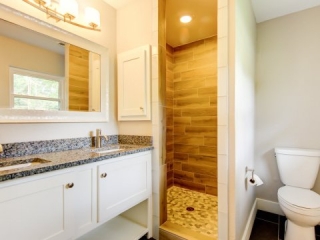 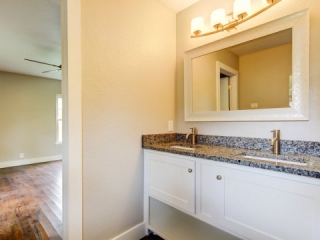 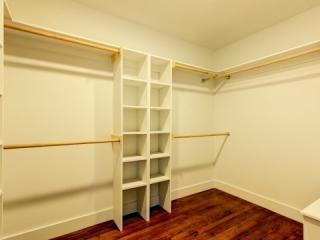 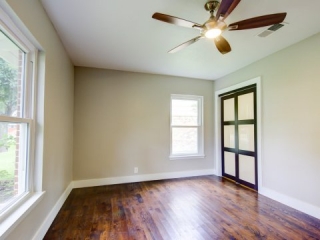 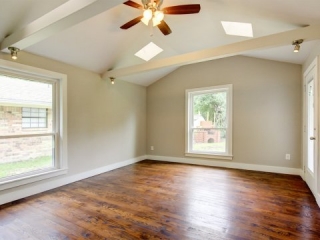 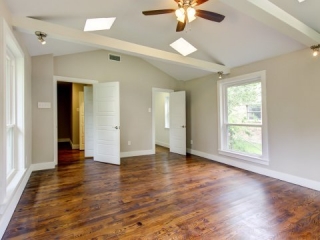 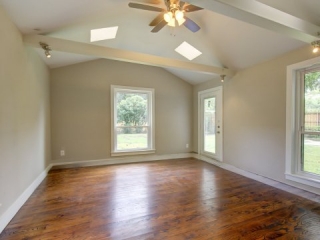 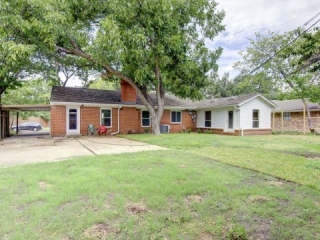 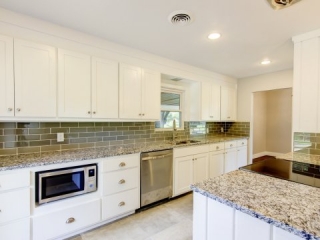