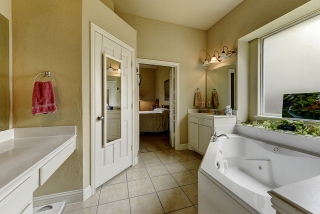 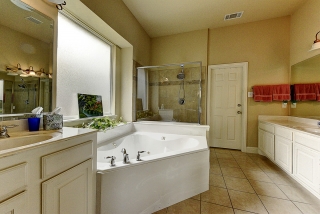 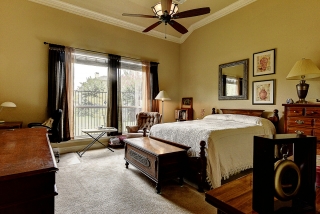 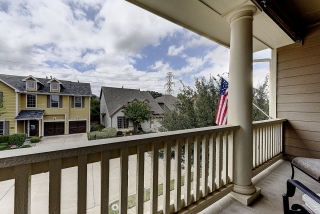 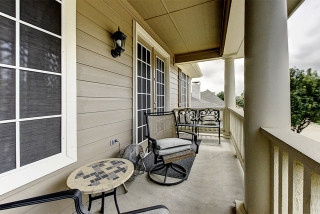 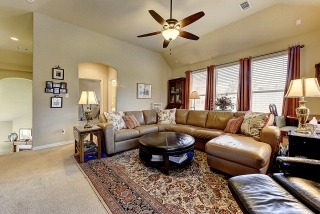 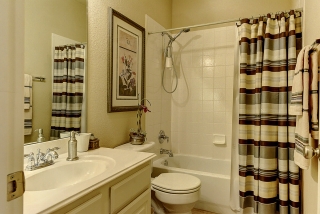 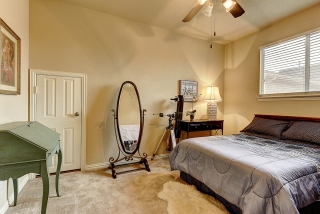 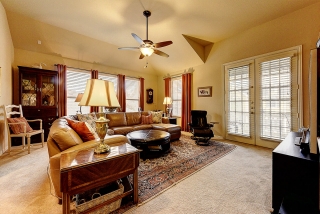 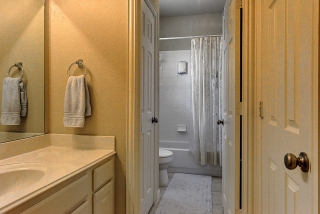 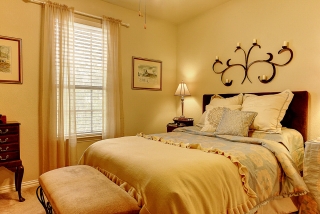 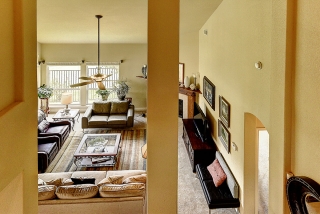 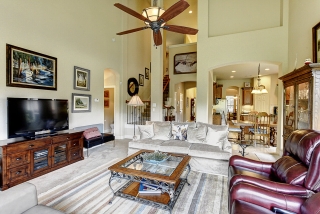 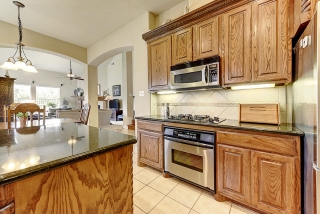 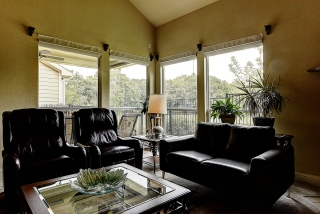 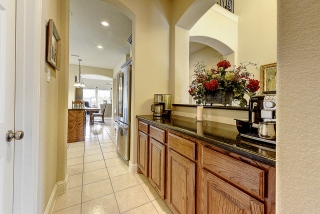 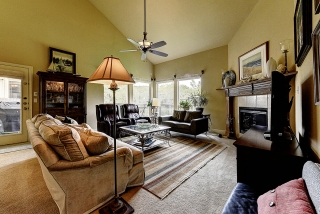 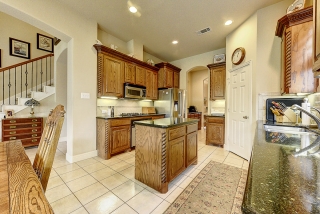 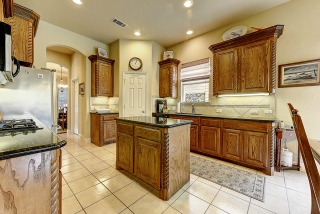 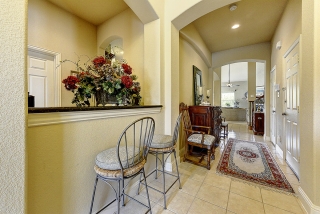 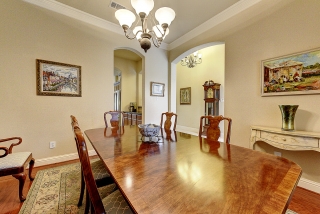 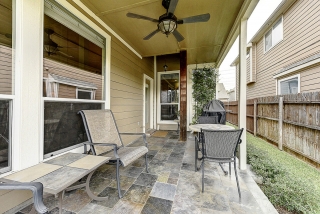 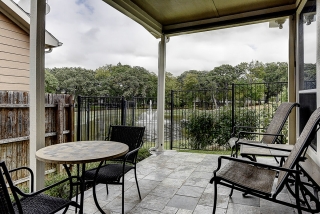 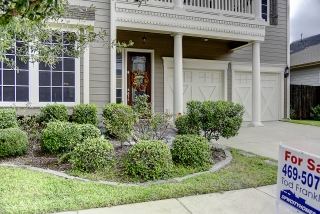 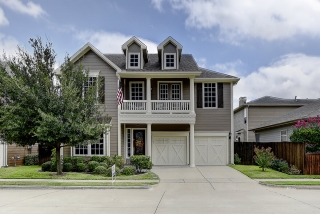 Euless, Texas is a community of about 53,000 located on the southwest side of Dallas/Fort Worth Airport. Euless is part of the Hurst-Euless-Bedford area. The three communities share a top-rated school system, a hospital district, and the Chamber of Commerce.  Euless is known for its trees and its Arbor Daze Festival each April, promoting the planting of trees through the city. Euless also has a beautiful network of hiking and biking trails connects two major parks. Euless, known as “Tree City USA,” is a city in Tarrant County, Texas, United States, and a suburb of Fort Worth. Euless is part of the Mid-Cities between Dallas and Fort Worth. The population was 51,277 at the 2010 census.

See What People in Euless Are Saying About DFWCityhomes