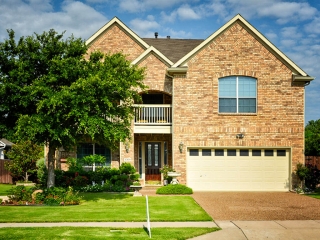 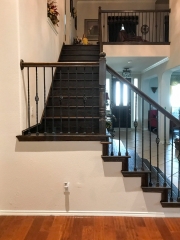 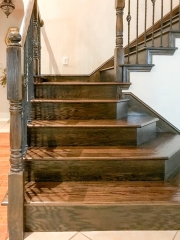 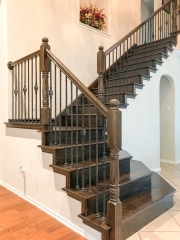 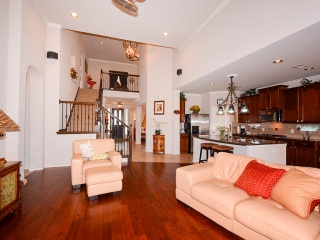 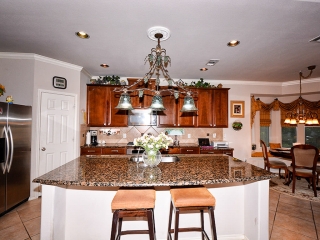 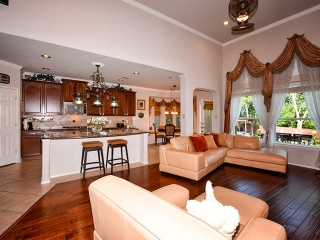 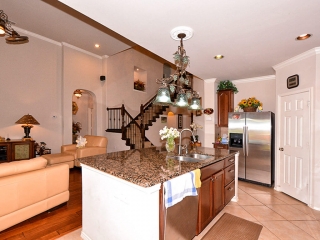 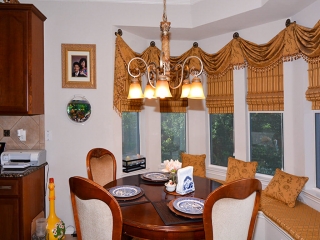 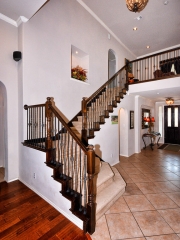 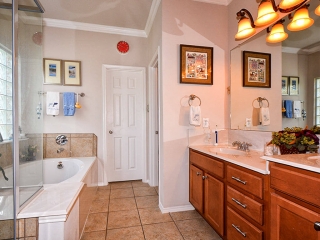 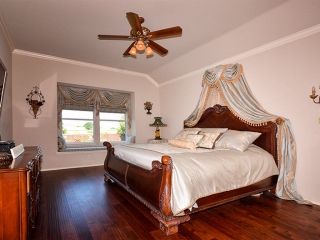 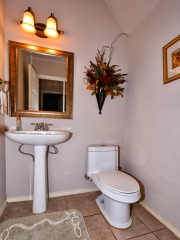 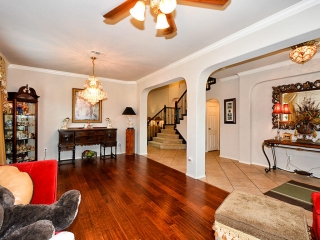 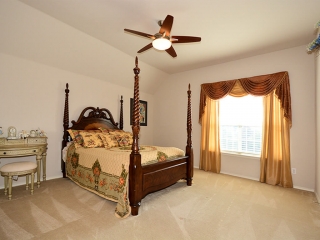 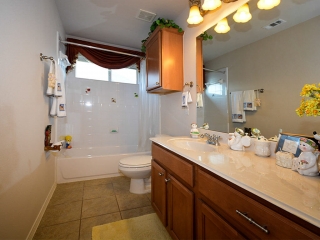 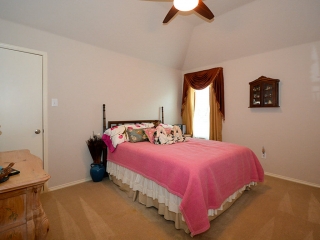 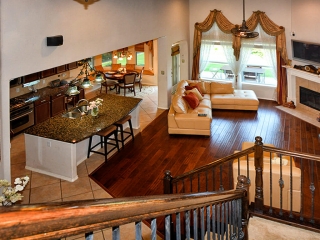 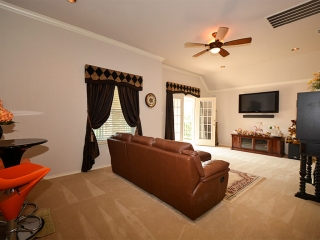 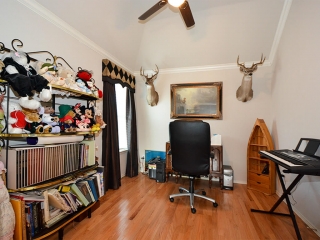 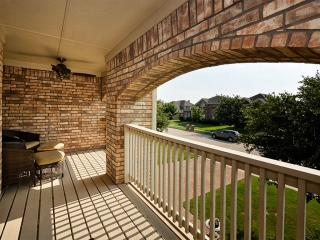 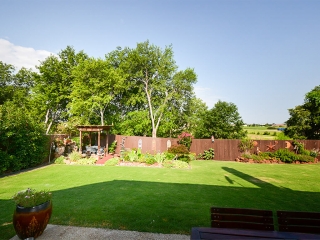 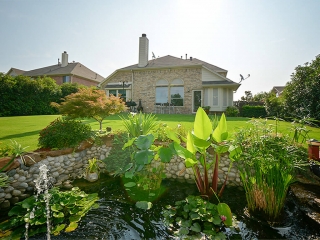 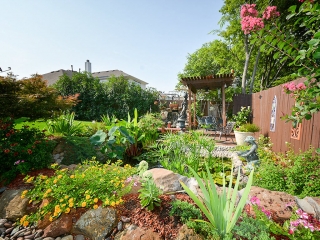 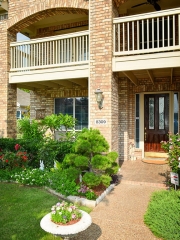 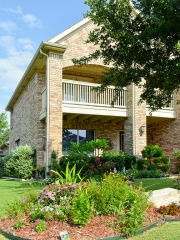 Climate, convenience, a “small town” character, and accessibility to downtown Dallas are only a few of the qualities that make Frisco, Texas such a desirable location. Frisco is home to corporate headquarters for the Dallas Stars and regional offices for Levi Strauss and Budweiser. Arts, entertainment, and recreation abound in Frisco, including Minor League Baseball, Major League Soccer, and National Championship cyclist racing.  Frisco ISD continues to be the fastest growing school district in the state of Texas. During the past six years, FISD has grown by 20-30 percent annually in student population. Frisco is a city located in Collin and Denton counties in Texas. It is part of the Dallas-Fort Worth metroplex, and is located approximately 25 minutes from both Dallas Love Field and Dallas/Fort Worth International Airport.

See What People in Frisco are Saying About DFWCityhomes: