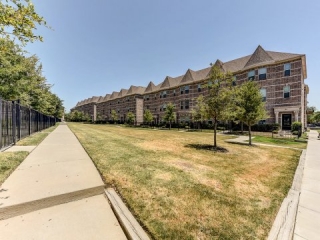 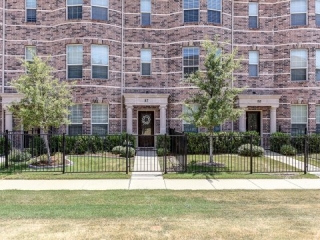 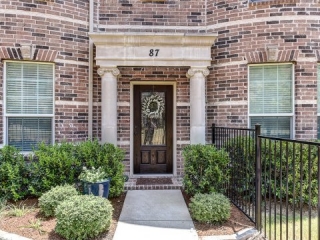 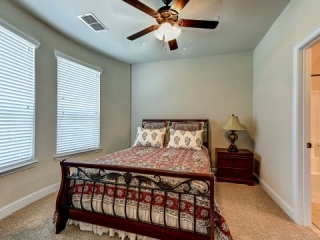 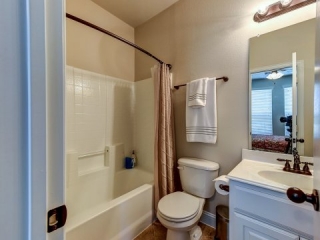 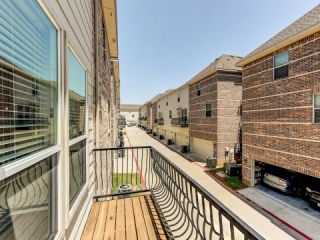 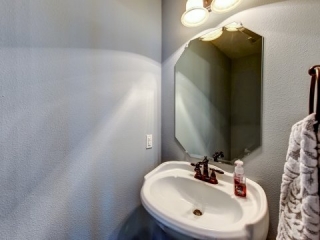 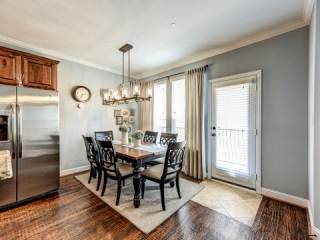 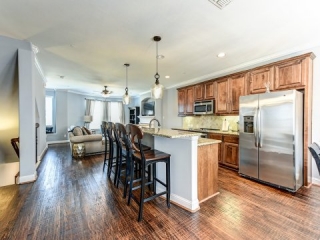 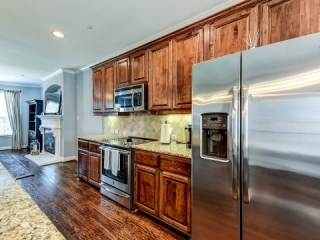 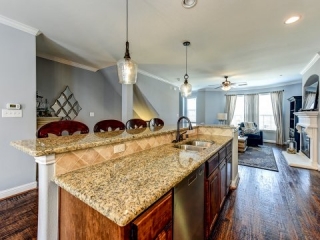 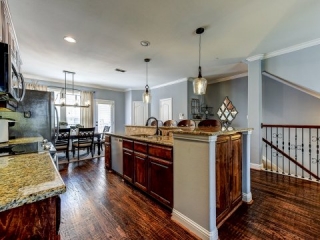 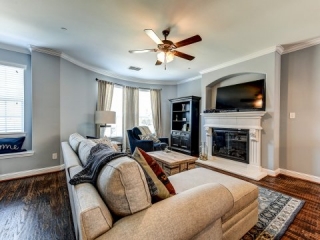 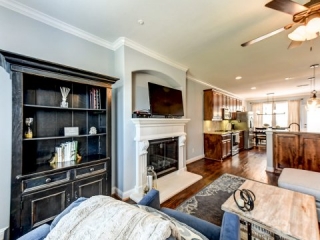 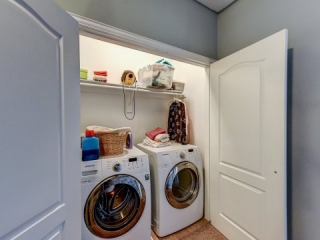 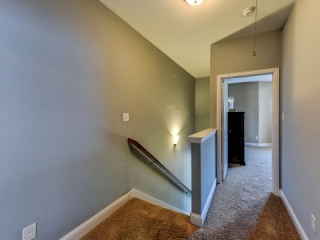 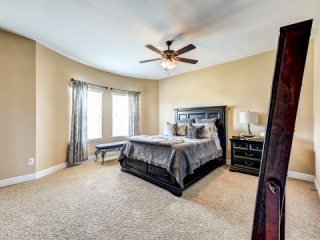 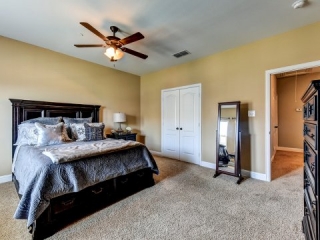 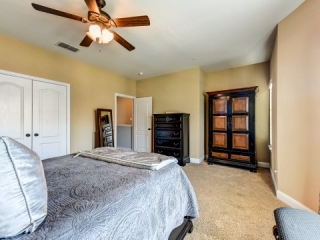 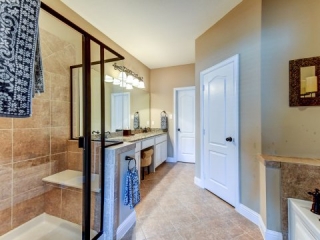 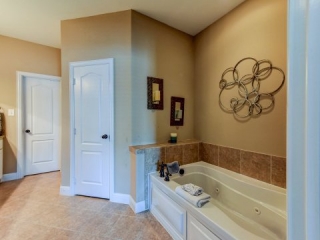 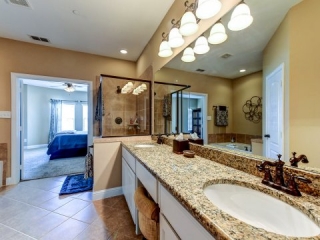 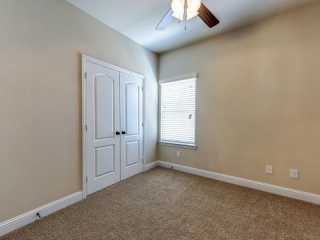 Lewisville, Texas offers a small community atmosphere while still providing all of the urban amenities. Lewisville provides attractive neighborhoods, abundant recreational, educational and cultural entertainment, great shopping, and fine dining. The Lewisville ISD prides itself on its long-standing tradition of educational excellence. With more than 18 schools receiving the “Exemplary” rating by the Texas Education Agency, families move into Lewisville because of the commitment to student success. Lewisville is a city in Denton County, Texas. The 2000 United States Census placed the city’s population at 77,737 and the 2010 Census placed it at 95,290, making it one of the fastest-growing city populations in the United States.

Lewisville is home to the largest Purple Martin roost in North Texas and one of the largest in the state. It is estimated that more than 50,000 birds return each year to the city, arriving in late February or early March and staying for six months to build nests, raise their young and prepare for their non-stop flight across the Gulf of Mexico to their winter home in Brazil.

See What People in Lewisville are Saying about DFWCityhomes?