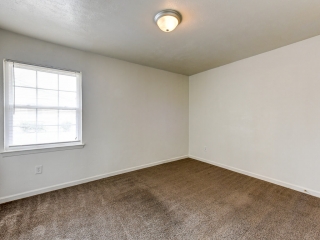 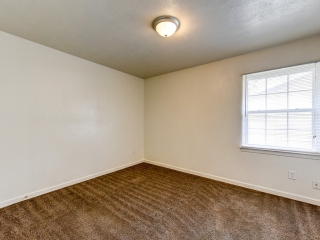 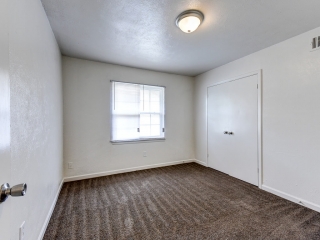 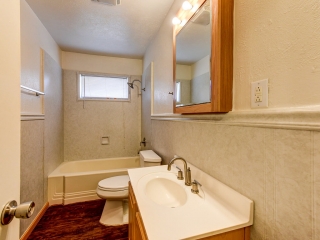 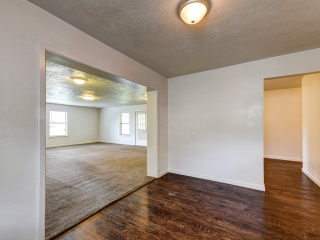 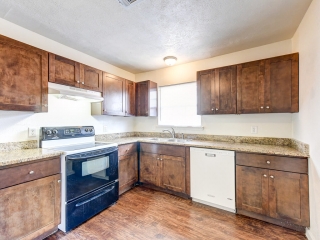 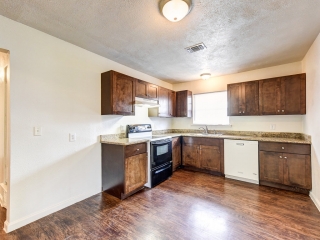 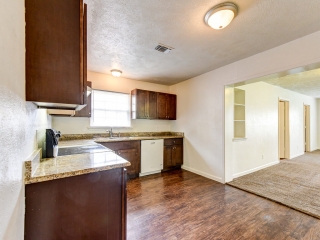 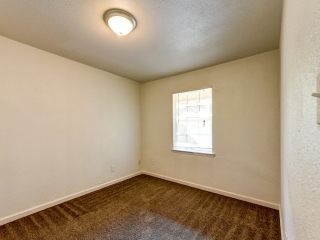 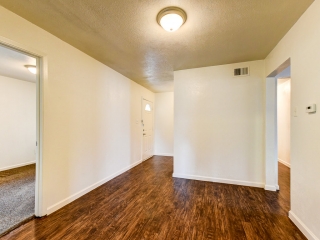 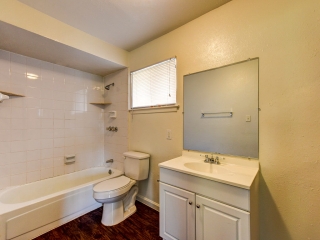 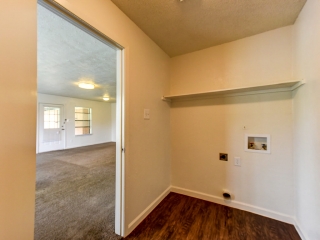 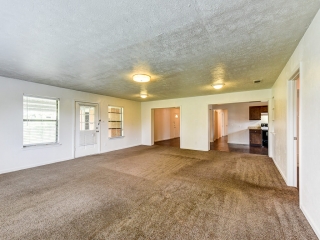 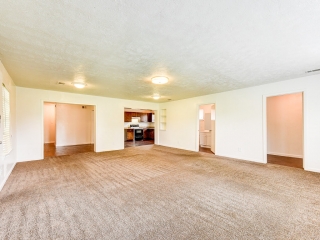 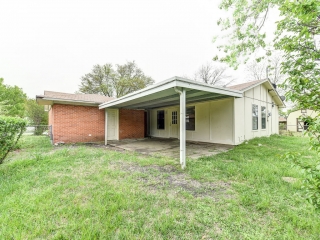 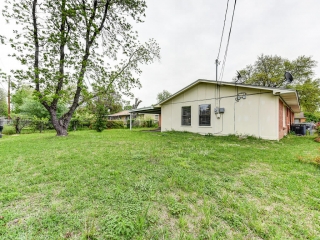 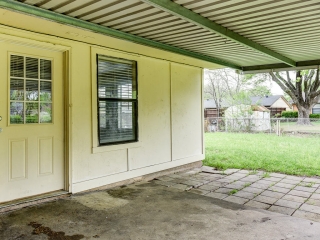 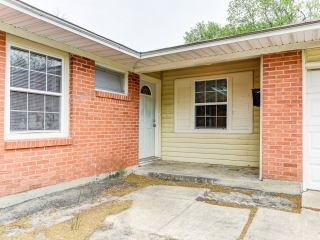 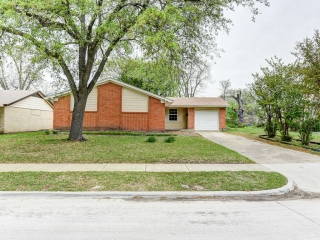 Mesquite, Texas is located in north central Texas and is just east of Dallas. Being centrally located, This city has excellent employment opportunities, great shopping an exemplary school system. “All roads lead to Mesquite” with its location at the crossroads of Interstates 20, 30 and 635, State Highway 352 and U.S. Highway 80.  Mesquite ISD has a record of steady, marked improvement and a continual quest for excellence. MISD is home to two nationally recognized Blue Ribbon Schools selected and honored by the U.S. Department of Education. Mesquite is a city and an eastern suburb of Dallas, Texas. Most of the city is located in Dallas County with a smaller portion in the east overlapping into Kaufman County.

See What People in Mesquite and D-FW are Saying about DFWCityhomes?