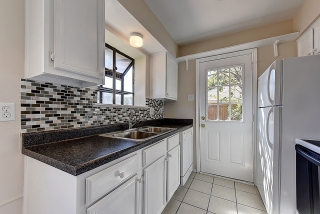 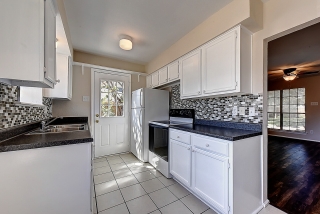 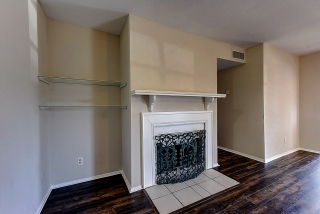 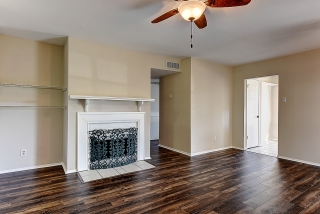 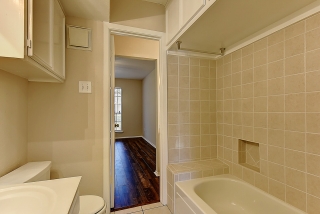 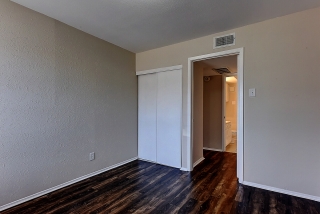 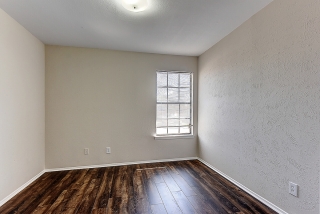 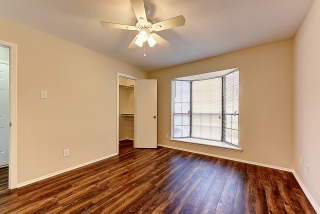 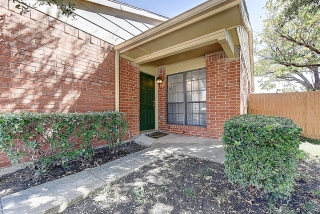 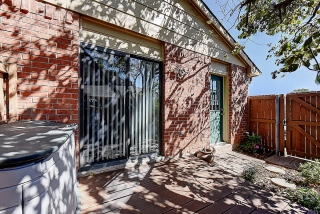 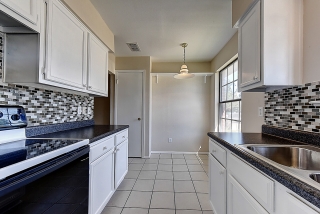 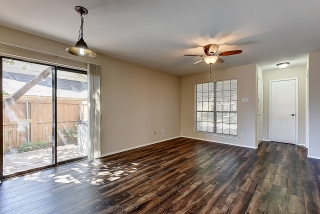 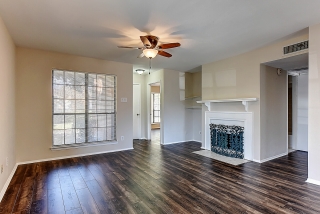 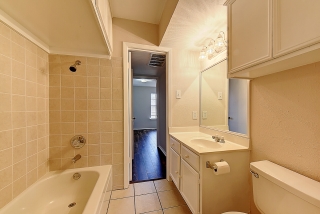 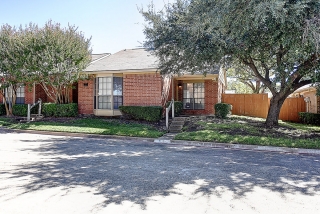 Plano, Texas is located just 20 miles north of downtown Dallas, the city enjoys a thriving economy, with abundant amenities. A key motivation for families, businesses and employees relocating to Plano is the excellence in education that has been the hallmark of the school district for more than 100 years.   Plano continues to garner national acclaim for its quality of lifestyle, environmental initiatives and opportunities for economic development.

Plano is in the state of Texas, located mostly within Collin County. The city’s population was 269,776 at the 2010 census, making it the ninth most populous city in the state of Texas and the 70th most populous city in the United States. In 2012, Money magazine ranked Collin County 6th in the nation on its prestigious list of “Best Places to Live for Job Growth.” Collin County is one of the nation’s fastest growing counties in terms of population and job creation. From 2000-2011, the county’s population grew by 59% and its job base 56%.

DFWCityhomes is a flat fee and full service real estate brokerage company that represents buyers and sellers in Plano, Texas at a fraction of the cost. Interested in learning more? Click MLS Listing Services or Buyer Rebate Services to see how we may help you. Contact Us or Call (214)-207-0210 for Immediate Service.