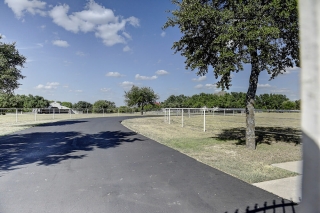 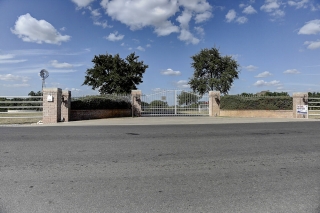 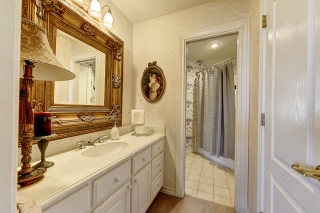 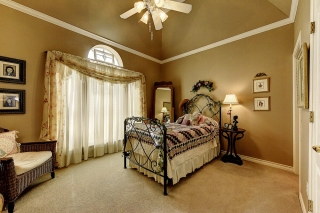 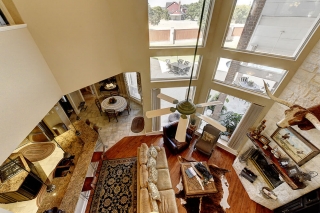 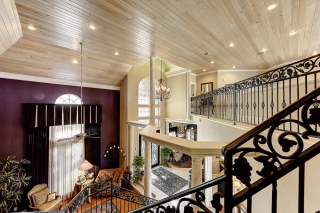 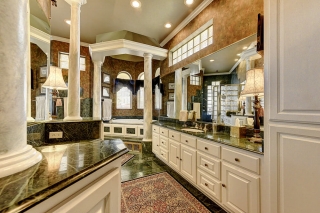 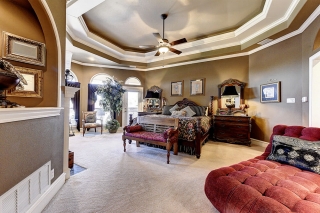 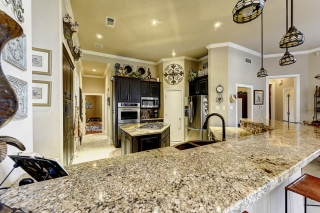 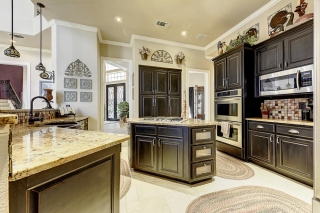 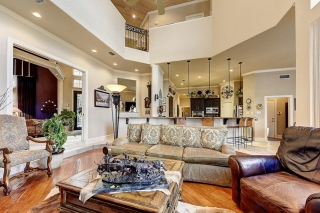 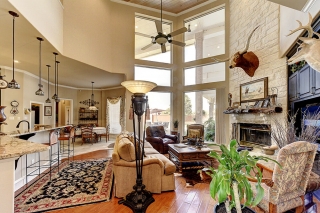 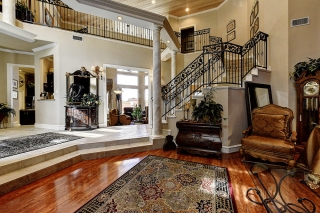 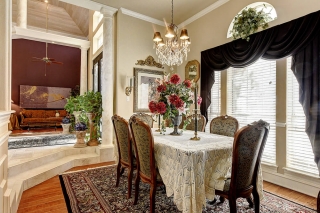 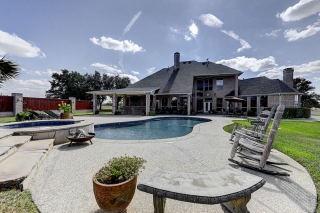 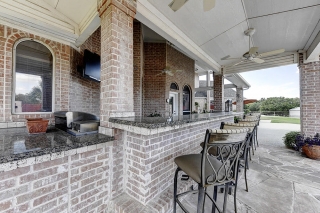 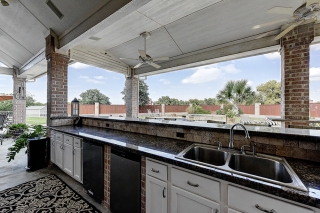 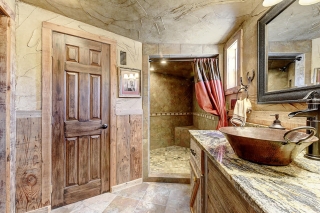 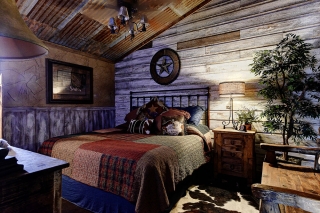 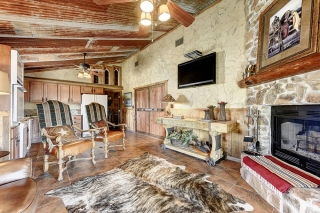 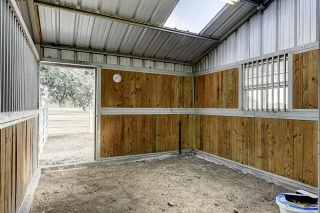 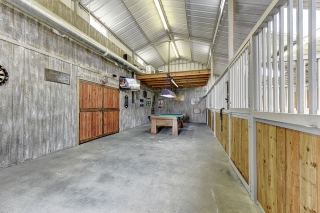 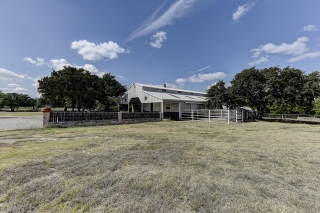 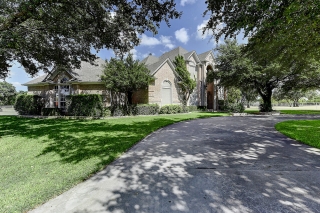 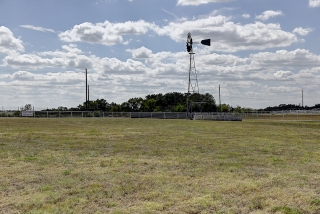 Weatherford is in Parker County, Texas, United States. At the 2010 census, the population was 25,250. It’s the county seat of Parker County and is part of the Dallas-Fort Worth (D-FW) Metroplex. The Town is named for the State Senator for this district, Thomas Jefferson Weatherford (1811-1867) of Dallas. According to his cousin, Senator Weatherford never set foot in the town. The first settlers had arrived less than ten years earlier. There were many Native American attacks between the 1846 and 1874. Several headstones in Parker County read “Killed by Indians.” Weatherford has many historic homes and buildings. More than 60 Queen Anne, Victorian, and other architecturally significant homes were built at the turn of the 20th century sit along the tree-lined avenues. Several are open for tours, arranged by the Parker County Heritage Society, during the Christmas season. Another landmark is the Second Empire style Parker County Courthouse in the center of the county in downtown Weatherford. This building is surrounded by other buildings and served other purposes at the turn of the 20th century, including saloons and cat-houses. In recent years, both the interior and exterior of the courthouse structure has been restored to its original character.

DFWCityhomes is a flat fee and full service real estate brokerage company that represents buyers and sellers in Weatherford, Texas at a fraction of the cost. Interested in learning more? Click MLS Listing Services or Buyer Rebate Services to see how we may help you. Contact Us or Call (214)-207-0210 for Immediate Service.