Mansfield, Texas, Is an affluent suburban city located mostly in Tarrant , with small parts in Ellis, Johnson and Dallas counties in the state of Texas. It is a suburb of the Dallas-Fort Worth Metroplex area. Its location is almost equidistant to Dallas, Fort Worth and DFW Airport. As of the 2010 census, the population was 56,368. The population is estimated to grow from 59,831 in 2012 and projected to reach 70,019 in 2017. Mansfield is a dynamic, growing community with a rich history and a bright future. In its more than 100 years Mansfield has developed from a rural, farming community to a bustling suburban city of more than 60,000 people.

Yet despite the explosive this city has seen in recent years, Mansfield has not lost its friendly atmosphere or its small-town feel. With a quality of life considered to be one of the best in the Metroplex, This city offers more than 500 acres of parkland, a historic downtown area, recreational opportunities for young and old, superior rated schools, quality housing a growing business community. CNN/Money Magazine ranked Mansfield at #17 in 2014 in its annual “Best Places To Live” list. Mansfield has been in that list in the recent past: in 2007, 2009, and 2012, ranking it 83rd, 24th, and 30th, respectively.

See What People in Mansfield Are Saying About DFWCityhomes

DFWCityhomes is an established Flat Fee MLS listing Service and Full Service real estate company that represents buyers and sellers in Mansfield, Texas. Our clients receive a full service experience with Realtor® representation at a fraction of the cost. Our simplified process is hassle free, proven, and effective. 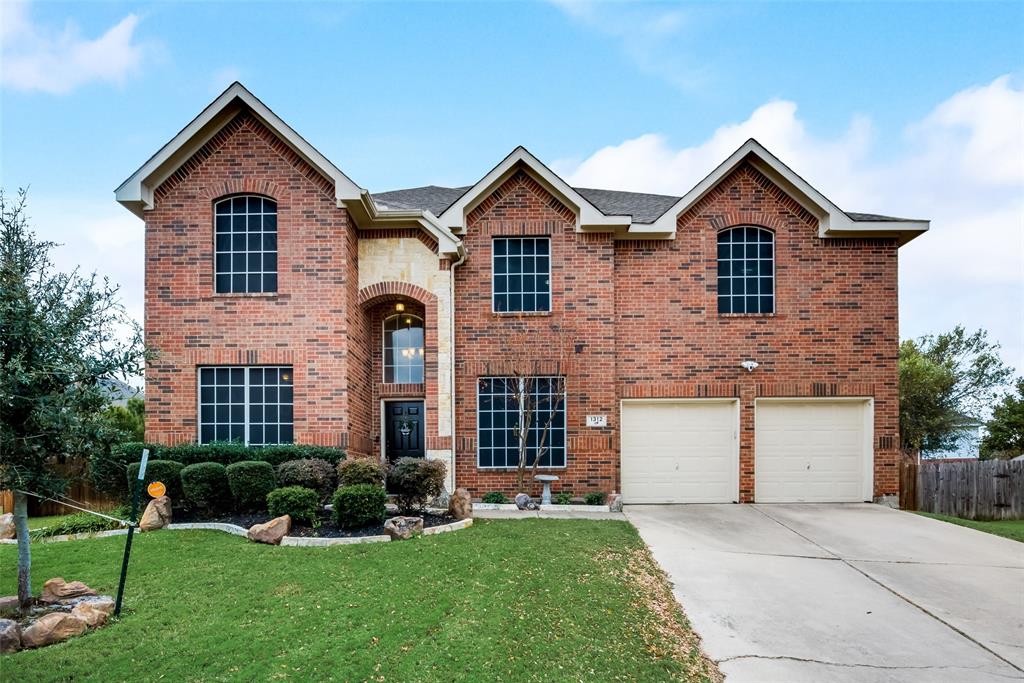 Michael Mannion
Keller Williams Lonestar DFW
5Bedroom(s)
3Bathroom(s)
2Parking(s)
39Picture(s)
3,590Sqft
4
*** Highest and Best 9am Nov 29***** Do not miss out on this exceptional home in Mansfield ISD.Looking for a pool and a king size back yard to go with it,this your home,also enjoy our 13x20 screened in porch with its own fireplace.We offer a wonderful kitchen with gas cooking,stainless steel appliances,42 inch cabinets,wood tile floors and granite tops.
$500,000 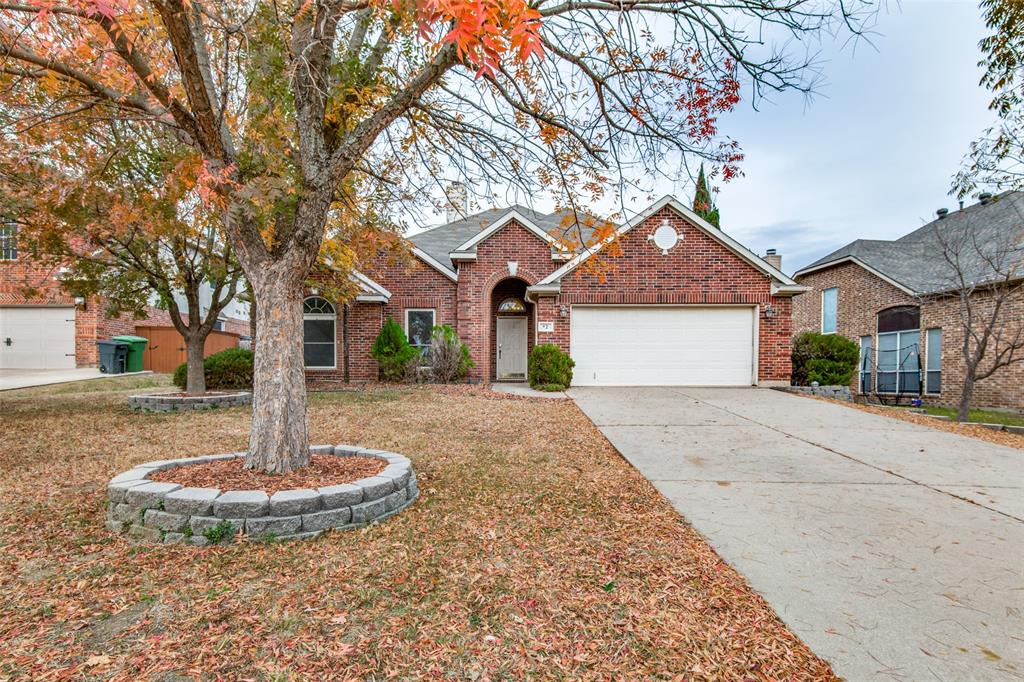 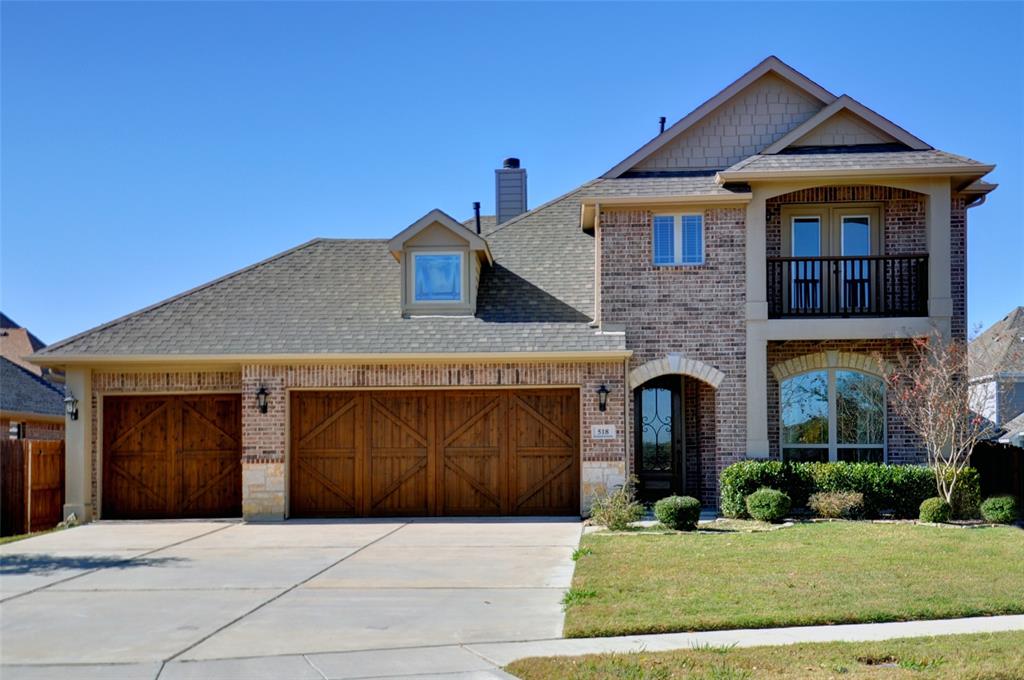 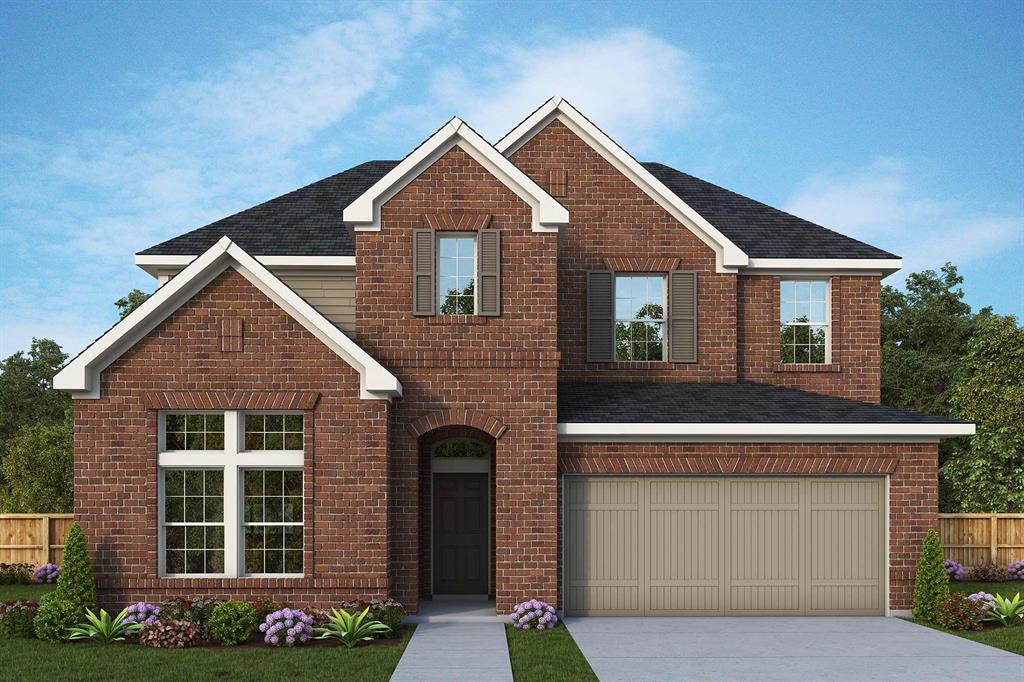 Jimmy Rado
David M. Weekley
4Bedroom(s)
3Bathroom(s)
2Parking(s)
41Picture(s)
2,990Sqft
If your idea of a dream-home perfection begins with an airy and expansive floor plan, the Jewel may be the one for you! Jewel is spacious and light-filled, perfect for family gatherings. The large kitchen island offers plenty of island seating, allowing a social host to gather friends & family.
$584,558 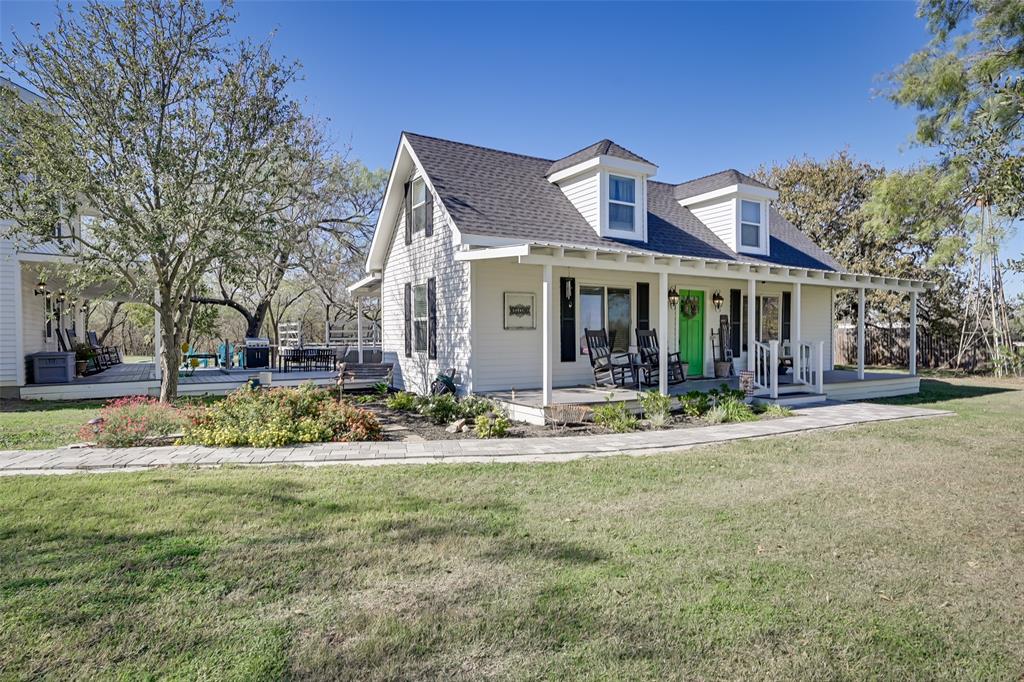 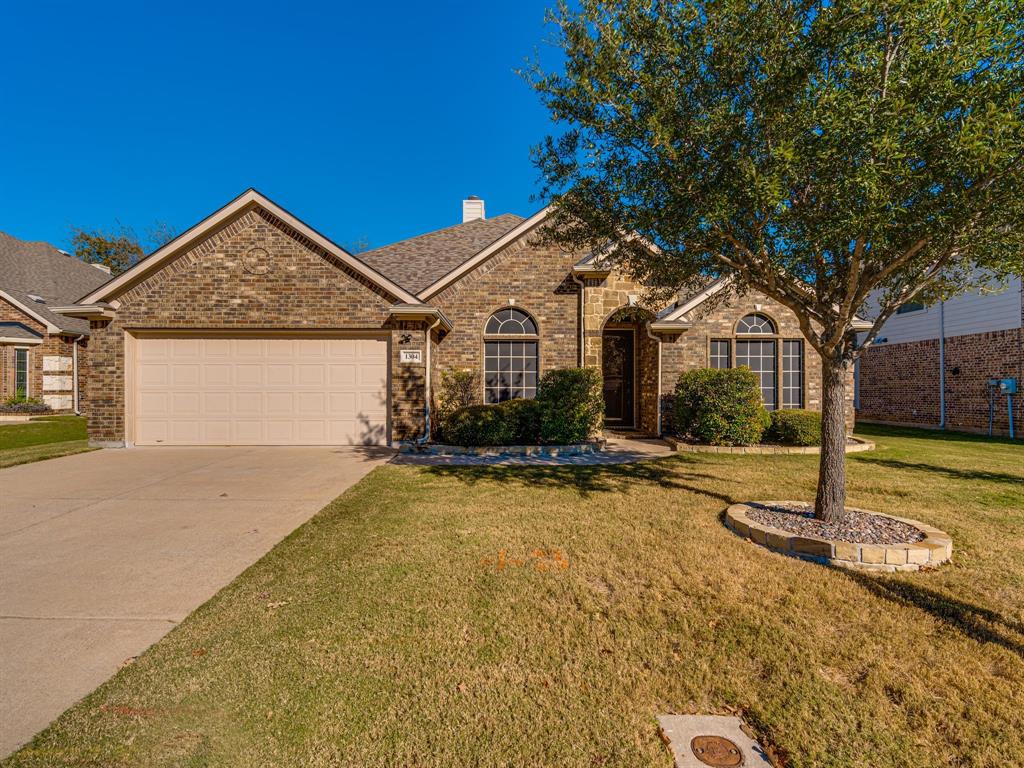 Kathy Mills
KLM Real Estate
4Bedroom(s)
2Bathroom(s)
2Parking(s)
36Picture(s)
2,308Sqft
3
This beautiful one story open floor plan features gourmet kitchen with granite counters,rnbutlerâs pantry and ss appliances. Kitchen opens to a large living with beautiful stone fireplace. The master suite has a sitting area and the master bath has an oversized shower, garden corner tub and quartz counters. The oversized patio is perfect for entertaining and has a private backyard.
$400,000 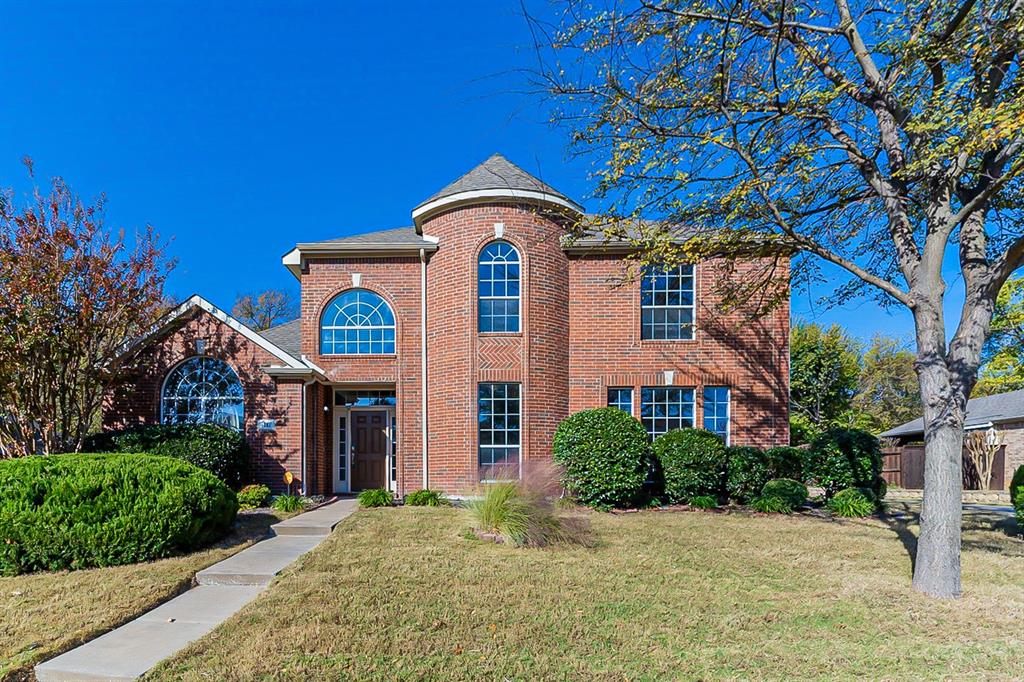 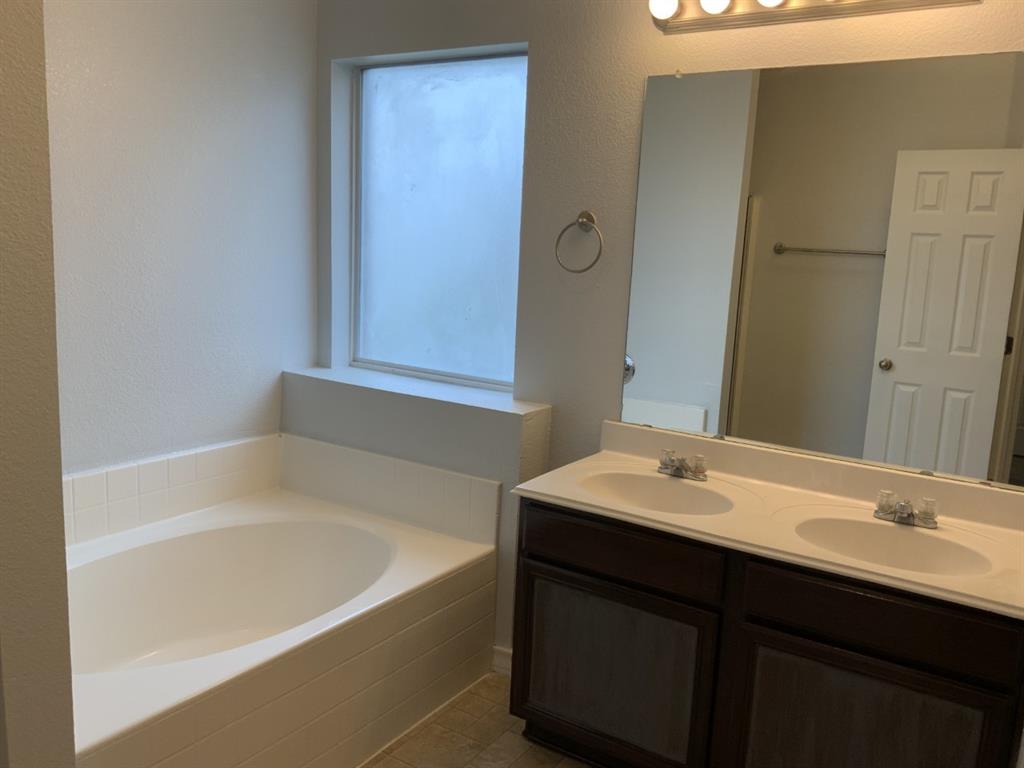 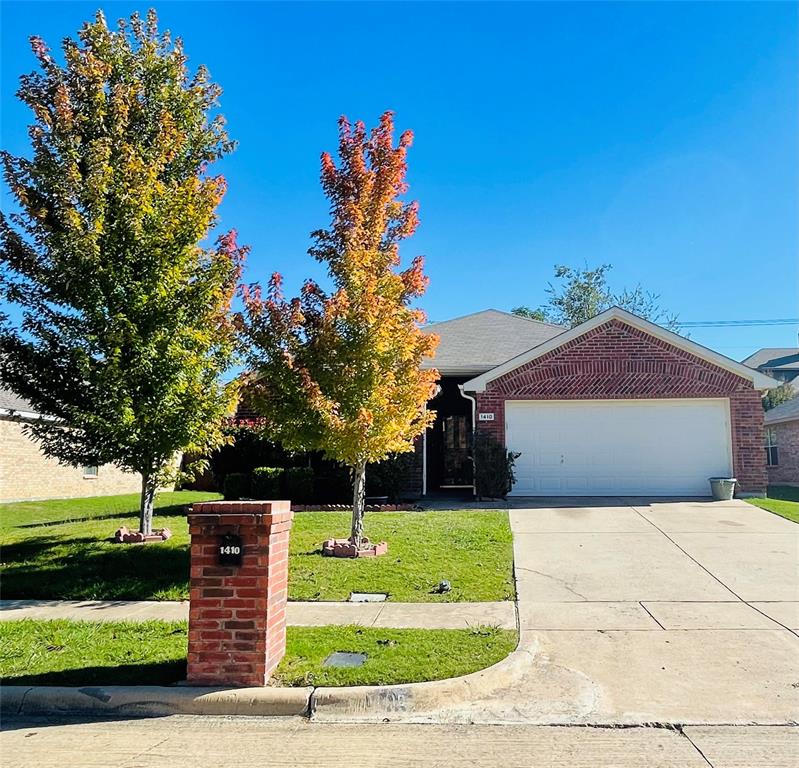 Maritta Redd
Universal Realty. Inc
4Bedroom(s)
2Bathroom(s)
2Parking(s)
11Picture(s)
1,656Sqft
3
GREAT HOME IN AN AMAZING AREA! This BEAUTIFUL 1 Story Home flooring has been updated throughout the entire home. Updated Backsplash in the Kitchen and Updated Shower in the Master Bath with 4 bedrooms and 2 full baths and open floor plan in highly sought after Mansfield ISD. Minutes away from restaurants and entertainment.
$315,000
242 Results returned.Per Page